"These guys have seriously lost their heads!"
―Sam Stone[src]

The Beheaded Kamikaze (known as the Kamikaze Marine in Serious Sam: Next Encounter) is an executed Sirian soldier that has been raised from the dead by Mental using cyber-zombification technology. Unlike other beheaded infantry, the head of the Kamikaze has been ruined, therefore, he is employed for suicidal attacks in the form of primitive fragmentation grenades.

Having appeared in almost every Serious Sam game since the series began, Kamikazes have become one of the most iconic (and revered) enemies in the franchise.

Like other beheaded soldiers, the Kamikaze is equipped with a life control unit, a device that controls the removed upper part of the central nervous system. The device includes crude sensory modules and a vocal synthesizer.

Kamikazes, along with Kleer Skeletons, are one of the most frequently encountered enemies in the series. They often appear from the first level onwards and become much more numerous later on. In the final levels, they can be seen in large swarms several dozen strong.

As Kamikazes are intended for suicidal attacks, this, in combination with the scream produced by the LCU's basic vocal synthesizer, can both confuse and instill fear in enemy forces.

Kamikazes have one purpose: they will run directly at the target, regardless of distance or location, until they are at a close enough range to explode or are killed. This detonation occurs at an approximate radius of 2-3 feet. If killed, the Kamikaze will explode. Kamikazes are very fast, tending to hunt in groups. However, the impanted life control unit has limited AI and usually cannot discern obstacles, only some cliff faces or sheer drops, leading them to get stuck regularly or entering friendly fire. While extremely weak compared to bigger, tougher enemies, their attacks can devastate the player, ripping through armor and health. They are not immune to their own grenades, however, so the player can use this to their advantage whean dealing with groups. If timed correctly, this can initate a chain reaction that sets off the entire swarm.

Like Kleer Skeletons, Kamikazes will sometimes perform flanking maneuvers to dodge the player's attacks when they merely put their crosshairs on them at medium to close range while rushing straight at the player at other times - this tactic may let groups of Kamikazes surround the player.

In Serious Sam: Double D: XXL, an armored Kamikaze variant exists. He's slightly harder to kill than his regular variant, as the armor can deflect bullets and laser beams to a certain extent. They are still vulnerable to explosive weapons.

Tier 2 Kamikazes in I Hate Running Backwards will drop a large bomb after death, which detonates after a few seconds.

Another variant of the Kamikaze, the Obsidian Elite Kamikaze, appears in Serious Sam's Bogus Detour. This version of Kamikaze is far more dangerous and has more health. If they are set on fire, they will sprint towards the player and explode.

Concept art of the Alpha model. 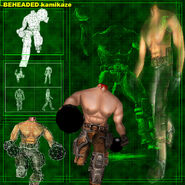 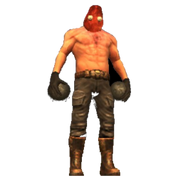 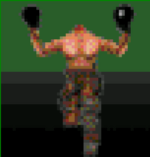 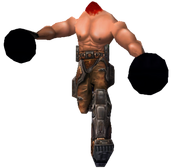 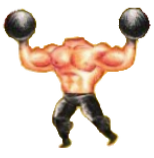 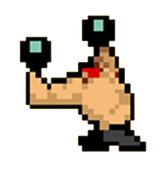 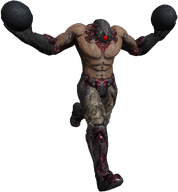 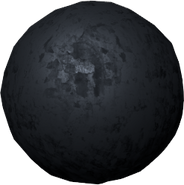 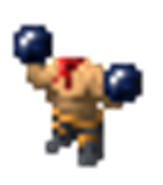 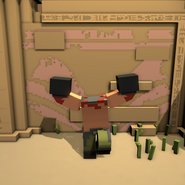 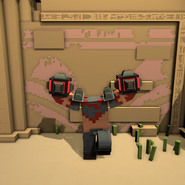 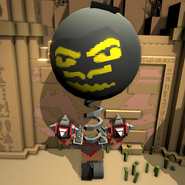